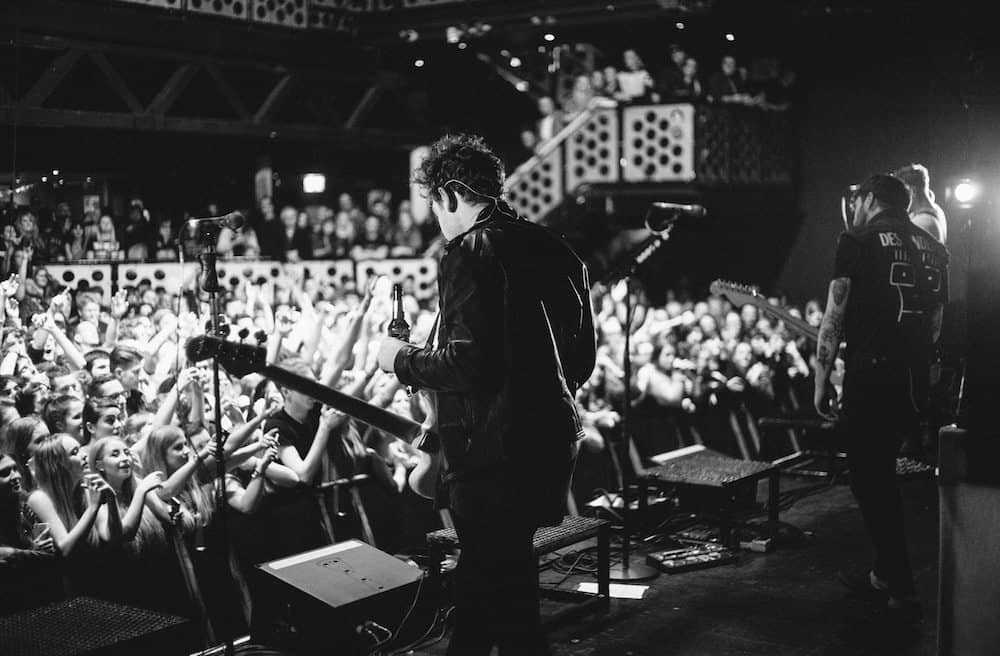 Is there a fair price to be paid for the experience of playing music in public? This is a question that is always being asked, and with good reason. The music business is tough. The only way to make a living in it is through a combination of talent, hard work, and luck—and as long as that recipe remains the same, it will always be hard to make a living from music. But, what is fair?

In this day and age, you can get on stage at almost any venue and play music for any audience. All you need is a talent and a desire to make a name for yourself. But as with most things in life, money comes into play when it comes to music performance. How much should you charge, and how can you get paid to play a gig?

Being in the music business means you’ll never know exactly how much money you’ll make. Backing up a rock group can be lucrative, but don’t expect to make millions on an album. You’ll start on a very low level, but it’s up to you how much money you’ll make as you progress. The first year or so of making music will be expensive, and it’s possible to lose money or even go broke.

If you’re wondering what you should charge for a show, there is a formula you can use to figure out how much money you should make.

However, If you’re a real musician and you’re wondering about the best way to charge for a music gig, it’s simple. Charge what you’re worth.