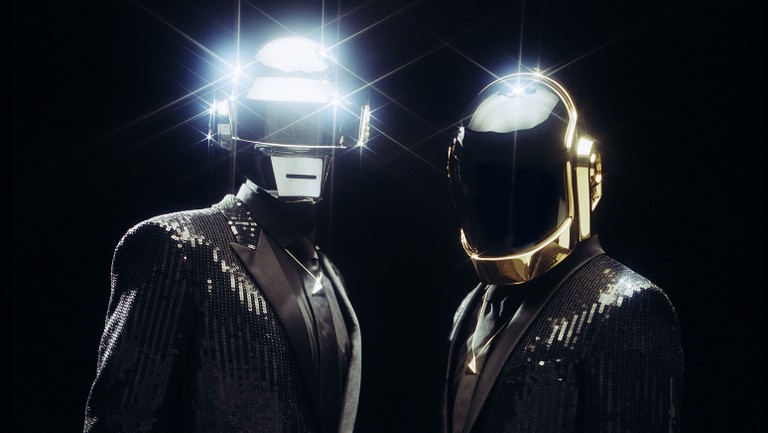 Daft Punk was a French electronic music duo consisting of musicians Guy-Manuel de Homem-Christo and Thomas Bangalter. They are well known for their techno-influenced music and live performances.

Daft Punk is one of the greatest musical forces of the last ten years, known for its revolutionary artistic and musical style. After their debut album Homework (1997) and the hit single “Around the World” (1997), their music continued to evolve to what it is today.

They are one of those bands that have been around for so long that it seemed like they were set in stone.  The Daft Punk duo (Guy-Manuel de Homem-Christo and Thomas Bangalter) are best known for the song ‘Get Lucky’ and their Grammy-winning album Random Access Memories. Sadly, they recently disbanded, but even so their music is wonderful and worth a listen.

Daft Punk has a multitude of fantastic tracks. All of their albums are great, but we will be focusing on their five best tracks for this post.

Here are The top five tracks by Daft Punk:

The Daft Punk alias of Hervé (Vincent) and Guy-Manuel de Homem-Christo not only became incredibly famous over the years, but it has also become among the most influential and successful musical acts in the history of electronic music. From the soulful house beat of “Around the World” to the techno-pop of “Harder, Better, Faster, Stronger,” Daft Punk managed to evolve musically while also staying true to the sounds they had become so famous for.